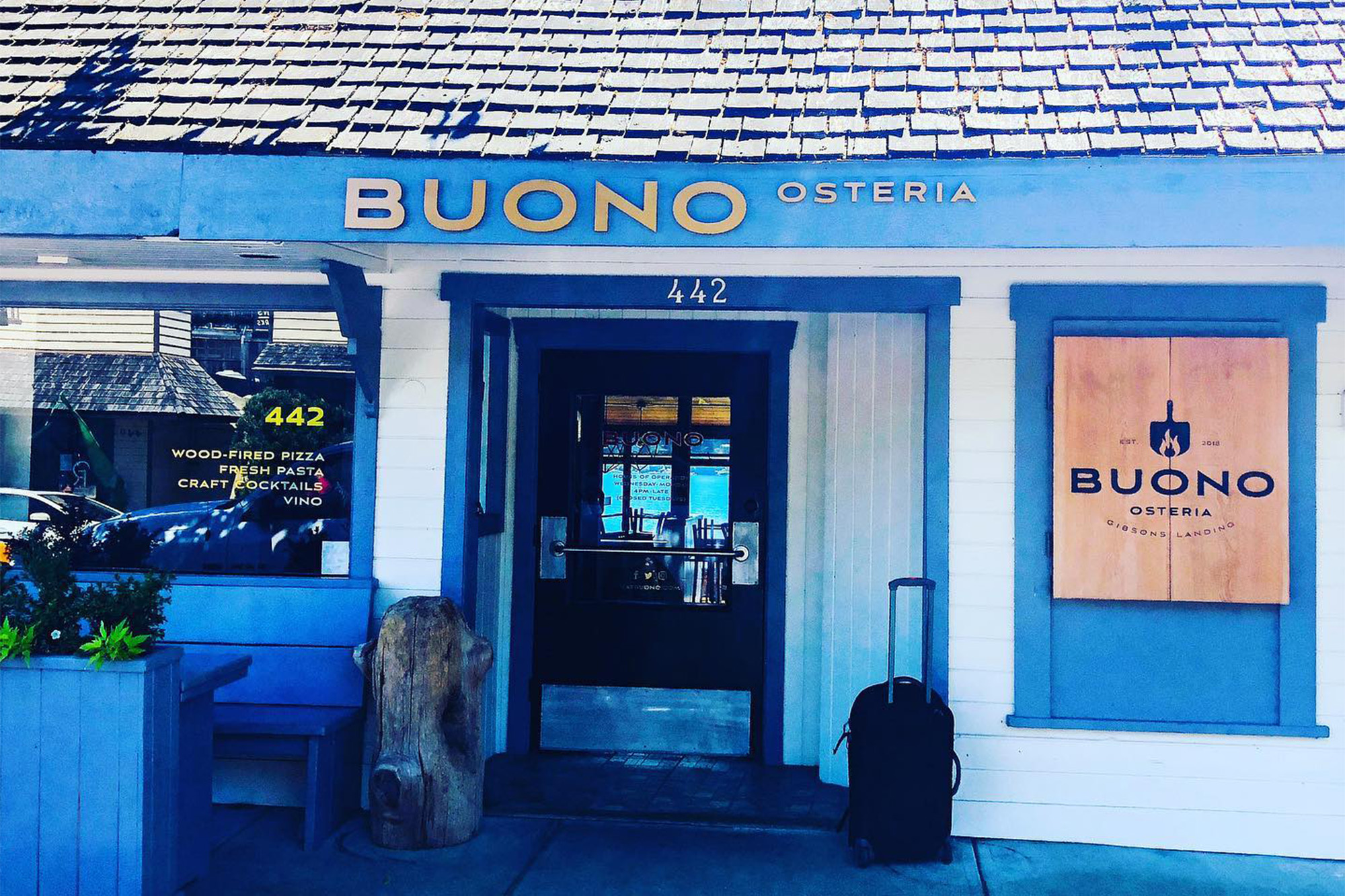 Really don’t get in touch with them “sweetie.”

A restaurant employee who uses “they/them” pronouns was awarded $30,000 by a government tribunal right after complaining about a supervisor who refused to abide by the request.

Instead of utilizing Jesse Nelson’s favored pronouns, the bar supervisor at Buono Osteria in Gibsons, Canada, regularly known as Nelson “she,” “sweetheart,” “sweetie,” and “honey,” according to the British Columbia Human Rights Tribunal.

Nelson worked at the cafe for about four weeks, in accordance to the Vancouver Sunlight.

Devyn Cousineau, a tribunal member, observed Nelson was “fired after their endeavor to address this carry out led to a heated encounter,” in accordance to the tribunal choice.

Cousineau found Nelson experienced been discriminated versus, thoroughly awarding the $30,000 sought, with the bar supervisor separately liable for $10,000 of that.